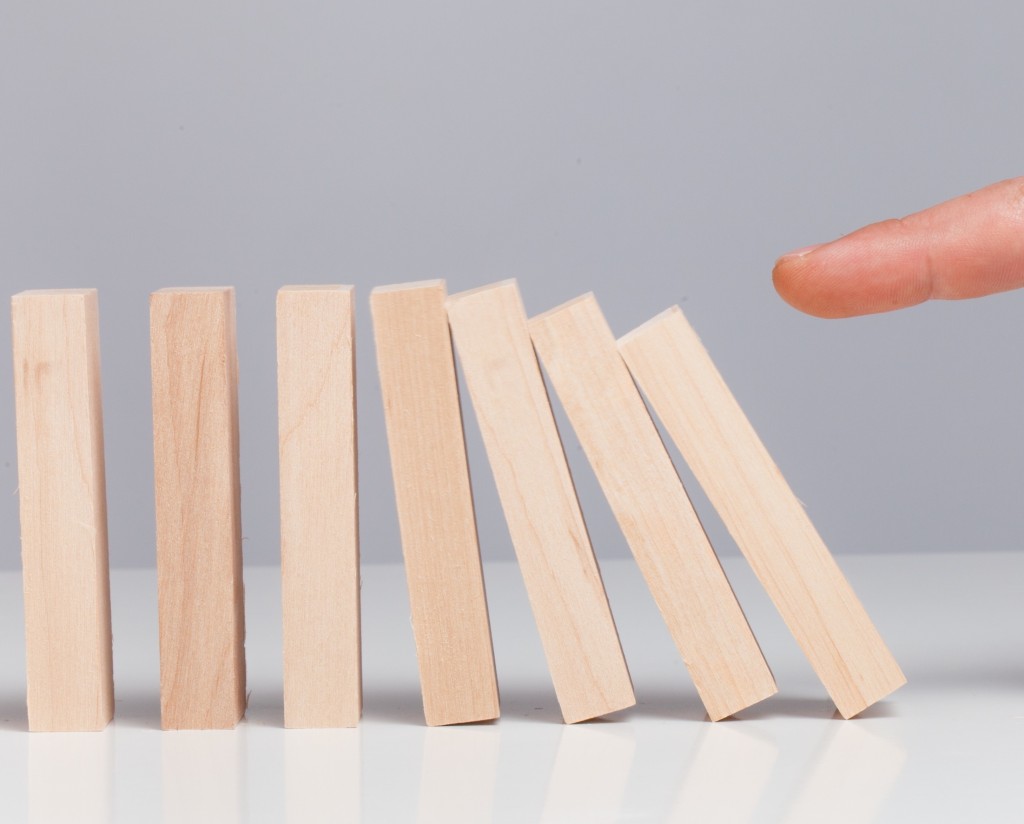 October 7 2019 is a day that will be remembered in the accessibility community for a long time.

As of this date, websites and mobile applications in the U.S. will be assessed as "public accommodations" rather than merely as one of many ways in which a consumer might access a retailer’s offerings. As such, the accessibility requirements (and penalties for non-compliance) of the American With Disabilities Act (ADA) will apply.

In early 2019, the 9th U.S. Circuit Court of Appeals reversed a lower court’s decision to dismiss a claim brought by Guillermo Robles, who is blind. Mr. Robles’ had sued Dominos due to his inability to order a pizza through the Domino’s website or mobile app. The lower court found that the Dominos portals constituted discrimination under the Americans with Disabilities Act.

After the appellate court’s decision, Dominos appealed to the U.S. Supreme Court, which on October 7 announced that it would not take the case.

In so doing the highest court in the United States has allowed the appelate's court finding to stand. As a result, as of this date, websites and mobile apps fall under the ADA, an affirmation that covered websites must be made fully accessible.

What does that mean?

Dominos' website and mobile app didn't depend on PDF, but PDF technology is certainly impacted by this ruling, as websites are commonly understood to include not just HTML/CSS/JavaScript, but all PDF documents posted in addition to other content formats (MPEG, DOCX, etc.).

It is now no longer federal, state and local government and their contractors who are required to ensure their digital content is accessible… the power of the ADA may now be leveraged to force corrective action by virtually any commercial organization offering a public accommodation.

Today, approximately 15% of PDF files include tags for accessibility. A far smaller percentage are tagged well enough to be considered accessible, even though it's been possible to make PDF documents accessible since 2001. Fewer still are tagged in conformance with PDF/UA, the gold standard for PDF accessibility.

We anticipate that the Supreme Court's decision will have a profound effect on document authors, content managers… and the developers who create the tools they use.