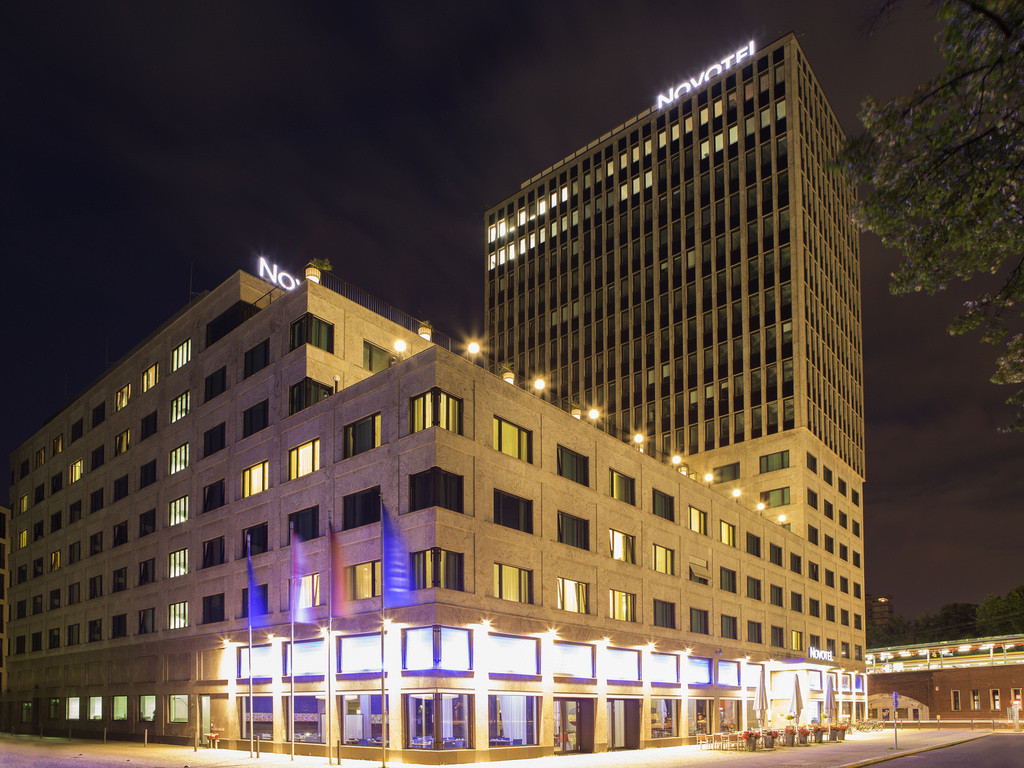 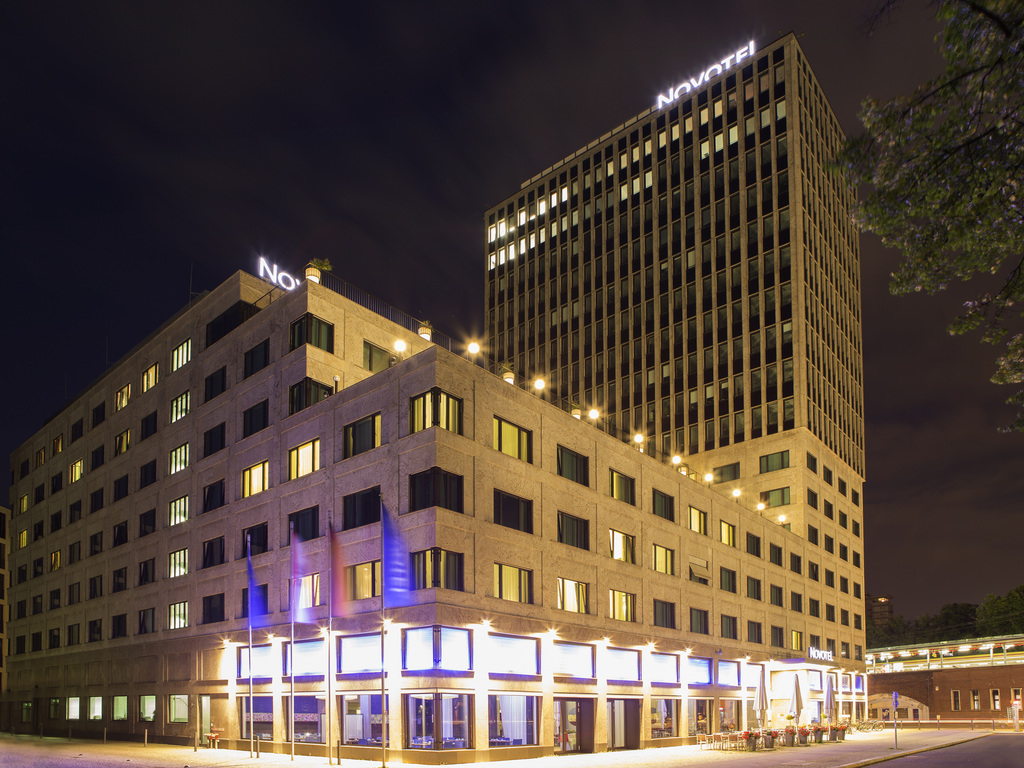 The modern rooms of 4 star hotel Novotel Berlin Am Tiergarten make families, private and business guests feel at home. Free WiFi and workstation in the room make it easy to prepare for the conference. 11 meeting rooms for 350 people are available. End the evening in the restaurant or bar - or guests can relax in the fitness center and "Women are Magnifique" spa. The location of the hotel is ideal for exploring the capital.

You can make your hotel booking directly with current prices. Novotel claims a Best Price guarantee for direct bookings.

Here are a few tips for… in between…

Directly opposite the Novotel is the large Tiergarten park, in which you have time to "take a breather", to stroll or jog.

The hotel is conveniently located directly at the Tiergarten S-Bahn station and so you can get to the highlights of Berlin quickly and easily, such as the Brandenburg Gate, strolling along Unter den Linden or to the historic Nikolai district.

You might also be interested to see the government district from the water side. Then we recommend a steamer trip on the river Spree. There are various boat docks nearby.

Last but not least, you can walk to the city's most famous promenade - the Kurfürstendamm is about 15 minutes away from the hotel. 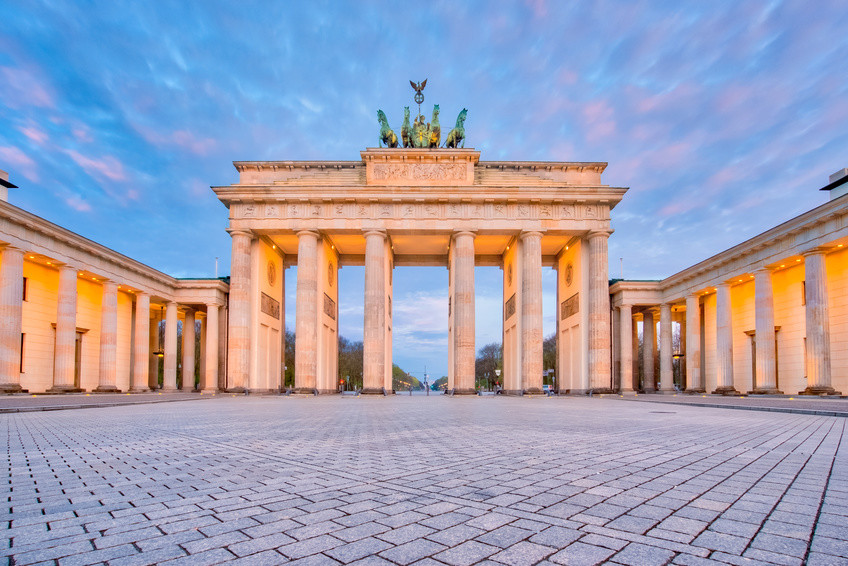 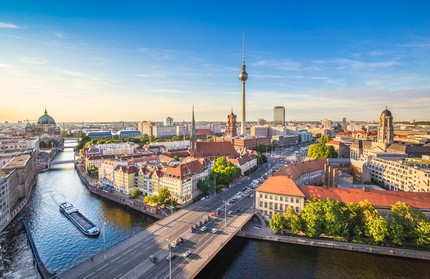 Alexanderplatz is one of the most famous squares in Berlin and certainly the largest. Named after the Russian Czar Alexander I, who visited the capital of Prussia in 1805, “Alex” became a traffic hub when a train station was established there in 1882. The construction of the Central Market Hall (1886) and Tietz department store between 1904 to 1911 transformed Alexanderplatz into one of the main shopping areas of Berlin. It was even made famous in 1929 by Alfred Doblin’s classic novel “Berlin Alexanderplatz.” 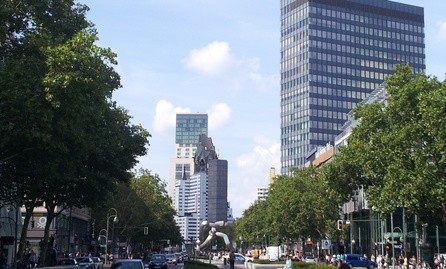 “Kudamm” is the most popular place for going on a stroll in Berlin. The 3,5 km long boulevard goes all the way from Breitscheidplatz in Charlottenburg, where the Kaiser Wilhelm Memorial Church is located, to the Rathenauplatz in Grunewald, where the villa district of the western part of Berlin begins.