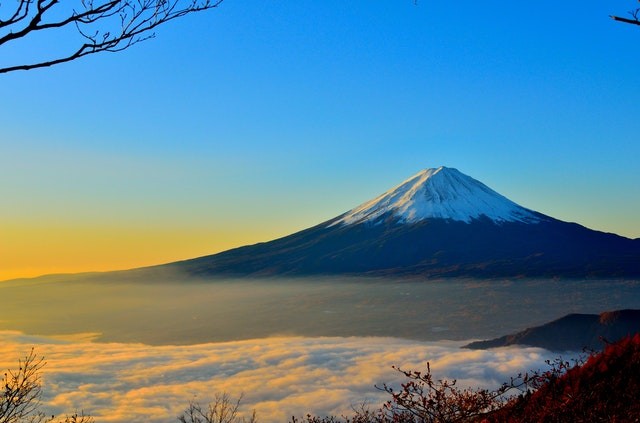 In Japanese, the era name (元号 gengō in Japanese) is the first of two elements identifying years according to the Japanese calendar.

In continuous use for over 1,300 years, Japan's eras occur with their emperors. Per an announcement made almost a year ago, the current "Heisei" (平成) era will end on April 30, 2019 when Japan's current emperor, Emperor Akihito, abdicates his throne, and a new era will therefore begin on May 1, 2019.

Anticipating the new era name, the Unicode Consortium announced in September that it had reserved the code point U+32FF for the two-kanji square ligature form of the new era name, and will act quickly to issue a dot-release, in the form of Unicode Version 12.1, to support this new character shortly after the new era name is announced. The new era name will be composed of two kanji that will already be encoded, and already present in existing Japanese fonts. While representing Japanese era names as two separate kanji is considered the normal representation, there is a commercial need to support the two-kanji square ligature form that behaves as a single character.

Adobe has defined Adobe-Japan1-7, the eighth supplement of its public Japanese glyph set, to include only the two glyphs—for horizontal and vertical writing—that correspond to U+32FF, and has already issued the CMap resources and ToUnicode mapping files, as they do not require actual glyphs. The Adobe-Japan1-7 glyph chart will be issued shortly after Japan's new era name is announced. This Adobe CJK Type Blog article includes more details.

ISO 32000 Project Leader Peter Wyatt said, "As PDF is the dominant electronic document format in use today, updating ISO 32000-2 to support the two-kanji square ligature form of Japan's forthcoming new era name in the context of PDF is extremely important. By including support in the core PDF 2.0 standard, many industries can be assured of a smooth transition, whether they be from graphic arts, long-term preservation, or needing reliable search and discovery. Through the normal ISO processes we will soon issue a dated revision of ISO 32000-2 which updates the character collections and allows technology implementers to move forward quickly". 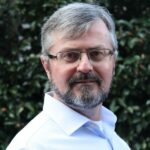 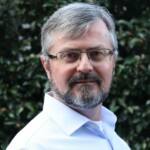