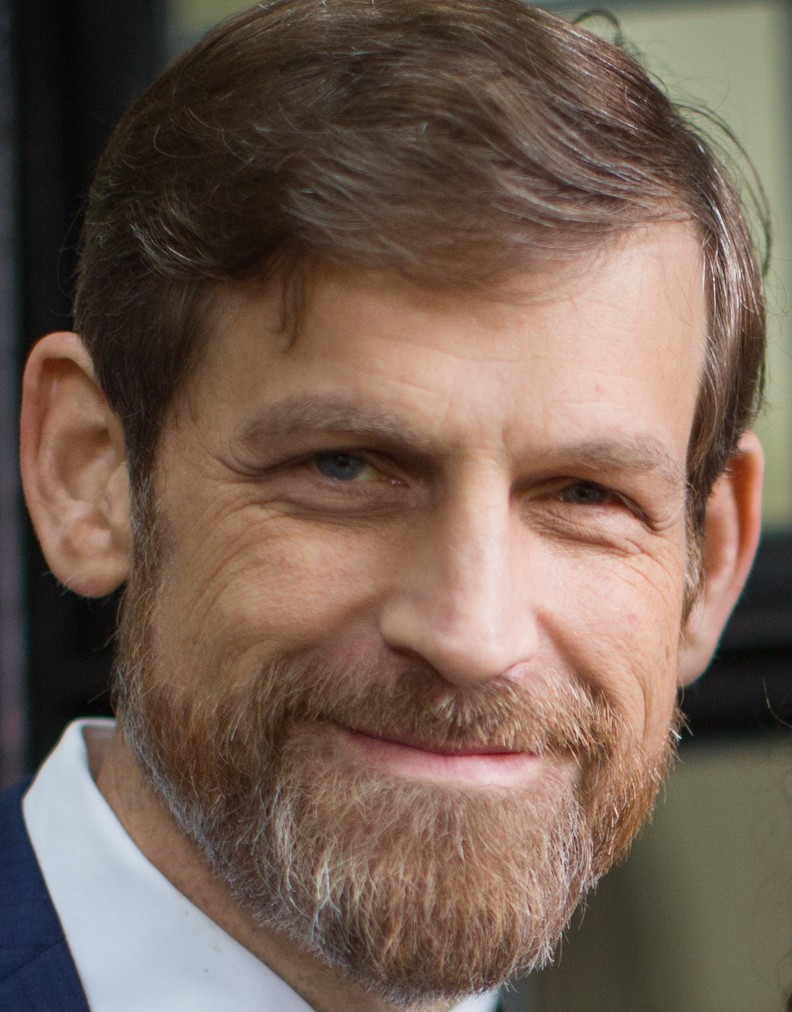 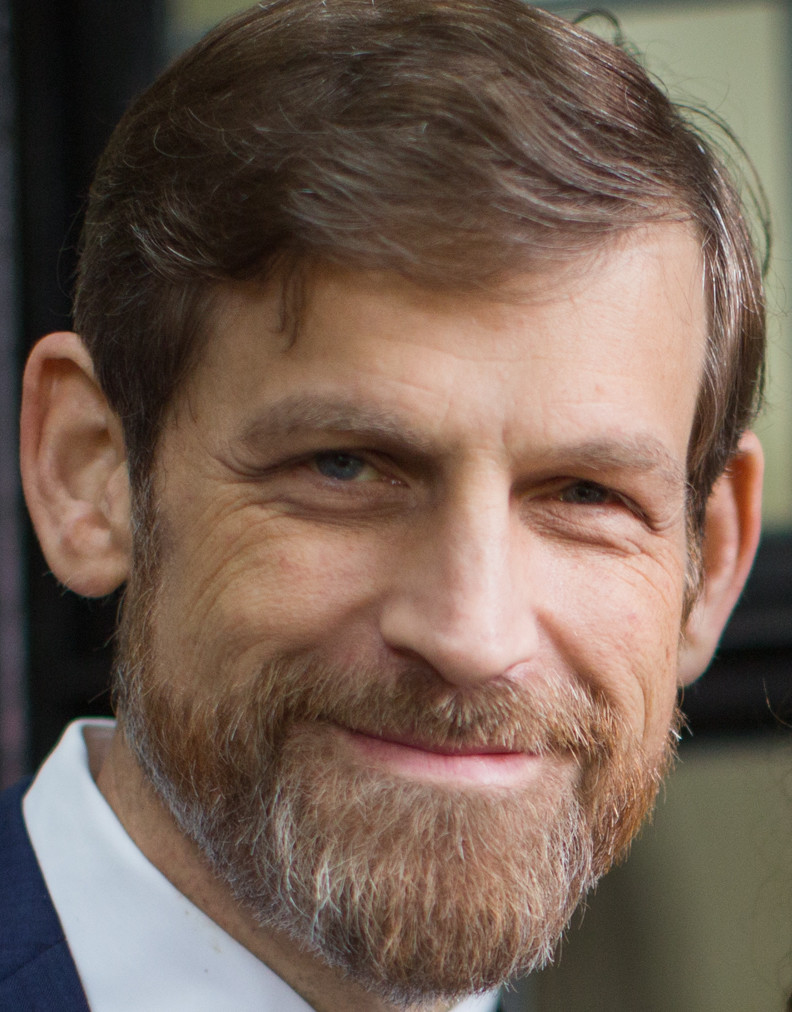 PDF Association: You have been working with PDF since 1996, when you founded Document Solutions, the first electronic document service company with a special focus on PDF documents. You’ve held leading positions in ISO standards development for years, and it’s not for or from a vertical; you contribute to PDF, PDF/UA, PDF/A, PDF/E and more. You’ve also been on the Board of Directors at AIIM, and of course, you are also the Executive Director of the PDF Association! What is the motivation behind your commitment? What fascinates you personally about PDF?

Duff Johnson: I’ve never forgotten the first time I saw a PDF. In late 1995, I had decided to start an imaging service bureau. I was visiting one such business where they were testing new Adobe Capture software for TIFF to PDF conversion. They showed me its output: what I call a “Searchable Image” file, in which the OCR output is placed behind the corresponding location on the scanned image. Using Adobe Reader I could search and highlight and grab actual text while seemingly interacting with the original scanned image. It was amazing. I knew immediately that there would be a marketplace for this sort of output in the document imaging space.

Unlike so many other specifications, the original cookbook of PDF – the “Reference” – was published by Adobe free-of-charge, and placed up-front on their website. It’s not often that a curious end-user can simply download the document which specifies how a given piece of technology works. I’m not a software developer, so I approached the PDF Reference more like a collection of concepts rather than a set of data-structures. My intent was to apply these concepts to the business needs I encountered in the document imaging space. This was fun, and at DSI (my company), we were good at it. We built some colossal (and interactive) piles of scanned (and electronic-source) PDF files over the years. But the format itself – how it’s realized as a set of software structures and rules - became more of a draw.

My company had started providing tagged PDF services in 2001. To help us address the multitude of varying understandings of what an “accessible PDF” really meant, I joined AIIM’s PDF/UA Working Group in 2004. Originally requested by Adobe, this group’s goal was to develop guidelines for achieving accessible PDF. When they asked for a volunteer to chair it, I foolishly raised my hand. The effort morphed over time into the ISO standard for PDF “universal accessibility”, or PDF/UA-1 (ISO 14289), first published in 2012.

That standards-development process… the endless meetings (over 200), the constant re-drafting, arguing back-and-forth over minutiae… somehow I liked it. When you find that you like something, you have to listen to that, no matter how strange it is!

PDF Assocation: You will travel to PDF Days Europe from the USA. Experts from other parts of the world are coming to Berlin too, to join THE meeting of the PDF industry. Is it a coincidence that the PDF Days in the 25th anniversary year of PDF will take place in such an internationally symbolic city? Or has the PDF Association chosen Berlin intentionally?

Duff Johnson: The PDF Association holds PDF Day events around the world, but it’s true that Berlin is an easy choice for us, for several reasons. Let’s face it: Germany is naturally standards-oriented. Everyone wants to know the “right way” to do something; that’s a recipe for a country that loves standards, and Germany certainly is that! The German-speaking world develops an extraordinary amount of the world’s PDF technology, in part because it’s the home of the printing-press and the world’s high-end print industry. The first ISO standard for PDF technology, PDF/X, was designed to meet print industry needs, so there’s a natural fit there as well.

More specifically, the PDF Association actually started, in 2006, as the Berlin-based PDF/A Competence Center, a coalition of German and Swiss PDF software developers who had joined together to develop and promote common understandings of the PDF/A (archival) specification.

Of course, Berlin is also centrally located, and relatively easy to access from anywhere else on the planet. Someone once asked me if Berlin could be described as the city of interoperability! OK, I guess you had to be there…

PDF Association: What significance does PDF have globally? At the PDF Days Europe on 14 May you will present interesting data on this topic.

Duff Johnson: PDF is one of those technologies that is relied-on more and more, year after year. At the same time, no-one really wants to think about PDF; they just want the quality PDF delivers. Yes, we’ll be talking about the volume of PDF in the world, but perhaps more interestingly, the degree to which users are taking advantage of PDF features such as associated files, annotations, tagged PDF and digital signatures.

PDF Association: As one of the two ISO-32000 project leaders, you received the ISO Excellence Award for your support in the development of PDF 2.0. You will also address your story with PDF 2.0 during PDF Days Europe in your keynote on May 15. What is so special about PDF 2.0 that it gets such attention?

Duff Johnson: PDF 2.0 is the first fully-documented version of the format. It’s fully documented because Adobe fully cooperated with the ISO working group in answering every question about their own implementation, and helped the community to create a vastly improved specification. The result is a truly level playing-field, with a format that any developer can use. Couple that with PDF’s universal acceptance and global reach and you have some real information-management potential.

PDF Association: What do you think PDF will look like in the near and distant future?

Duff Johnson: PDF has no real competitors, or so it appears to me, but the industry people are always the last to know. The need for PDF – for a final-form electronic document – seems only to grow. Cloud-based document sharing models (SharePoint, Google Docs, etc.) don’t seem to negatively affect the utility of PDF; instead, people are loading PDF files into their SharePoint sites! Blockchain may intersect with PDF in some way, but it won’t be to PDF’s detriment.

From the end-user’s perspective, the world of PDF will either move very slowly, overall, or very quickly. PDF viewer technology today is mostly in the hands of three companies: Apple, Google and Microsoft. If just one of them begins to adopt advanced PDF features, and starts leveraging the format to provide users with new workflows based on this portable document standard, the others will have to follow. At that point, PDF could move forward very quickly.

On the other hand, the “not invented here” syndrome is very real, and PDF is not everyone’s idea of exciting technology, to say the least. Even so, the marketplace dominance of the format is very real, so the opportunities for leveraging that are likewise very real.

I think PDF in the near future will remain ever-more irreplaceable as the format for the document-of-record. In the distant future I can see a world in which PDF provides a universal container for all sorts of content; static, dynamic, interactive and otherwise.

PDF Association: What do you look most forward to in connection with PDF Days Europe?

Duff Johnson: For me personally, it’s a chance to reconnect with old friends in the industry, and to learn about today’s real-world business problems from PDF Days attendees. Berlin is also very nice to visit in the spring! 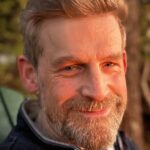 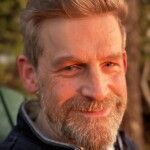