Who would have thought: PDF companies are hot!

On October 8, iText Software was chosen as Most Promising Company of 2014 by BelCham (The Belgian Chamber of Commerce) at their annual gala on October 8, 2014 in NYC. iText was nominated in the Top 3 in late September, to compete for the title with two other strong contenders on criteria such as financial results, business model, customer base, and many more. 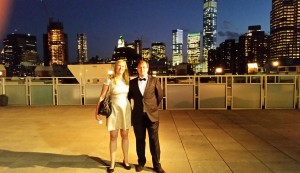 The award comes at a time when iText accomplished major milestones only in the past year, such as installing a new board of directors, solidifying business plan, doubling the number of employees and opening offices both in U.S. and Asia. 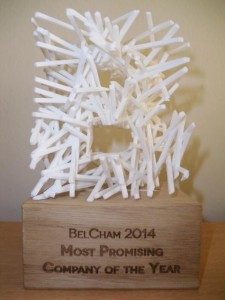 Being considered the "Most Promising Company of the Year" is nice, but it's even better if you can present results. That's what Deloitte's Fast 50 is about. Public or private companies headquartered in Belgium who develop a technology-related product or service and who have experienced substantial revenue growth over the last five years, were invited to register for the competition between 15 May and 31 August for their chance to be nominated as one of the countrys 50 fastest-growing technology companies.

The Award Gala took place on October 22 and  Deloitte's press release is very clear about the winner: Over the past five years, iText Group has achieved a remarkable 4,099 per cent growth in turnover. 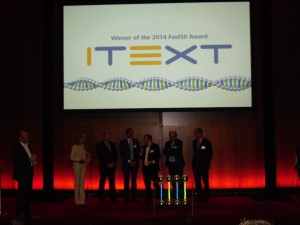 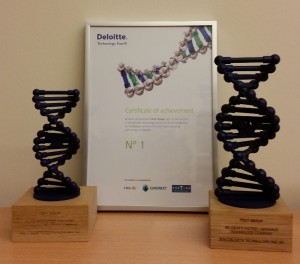 Singapore NDI: Is your business ready to integrate?