We’re pleased to announce iText 7.1.8, our latest quarterly release. Despite the minor release number, we think it counts as a pretty significant update as in addition to various improvements and bug fixes in our kernel and layout modules, iText 7.1.8 adds support for XFDF, the XML Forms Data Format. XFDF (like its older sibling FDF) is a file format which is used to represent PDF forms with data and annotations. Unlike FDF though, in an XFDF file the forms data is stored as XML rather than PDF syntax.

iText 5 did support some minimal FDF functionality, but this was not ported over for earlier releases of iText 7. However, the XFDF implementation in iText 7.1.8 is all-new and much more comprehensive, being based on the XFDF 3.0 specification for PDF 2.0. If you were looking at migrating to iText 7 for its additional features, improved API, and new rendering framework, but also needed the ability to make direct use of XFDF, then this release is for you!

In other news we’ve made further improvements to our SVG handling and we’ve also incorporated a pull request from one of our wonderful community members, JorisJ who contributed a method to quickly verify if a valid WMF image has been provided. Thanks, Joris!

Also included are the latest versions of the pdfHTML and pdfXFA add-ons as well as the new version of pdf2Data, our powerful tool for extracting data from PDFs. You can check it out on the pdf2Data demo site.

For the ever-increasing number of .NET iText developers out there, there’s some great news for you as we’ve made massive improvements to our .NET documentation. We’ve revamped our API site and now .NET developers can get access to HTML-based iText API documentation, just like the Javadocs for our Java developers. 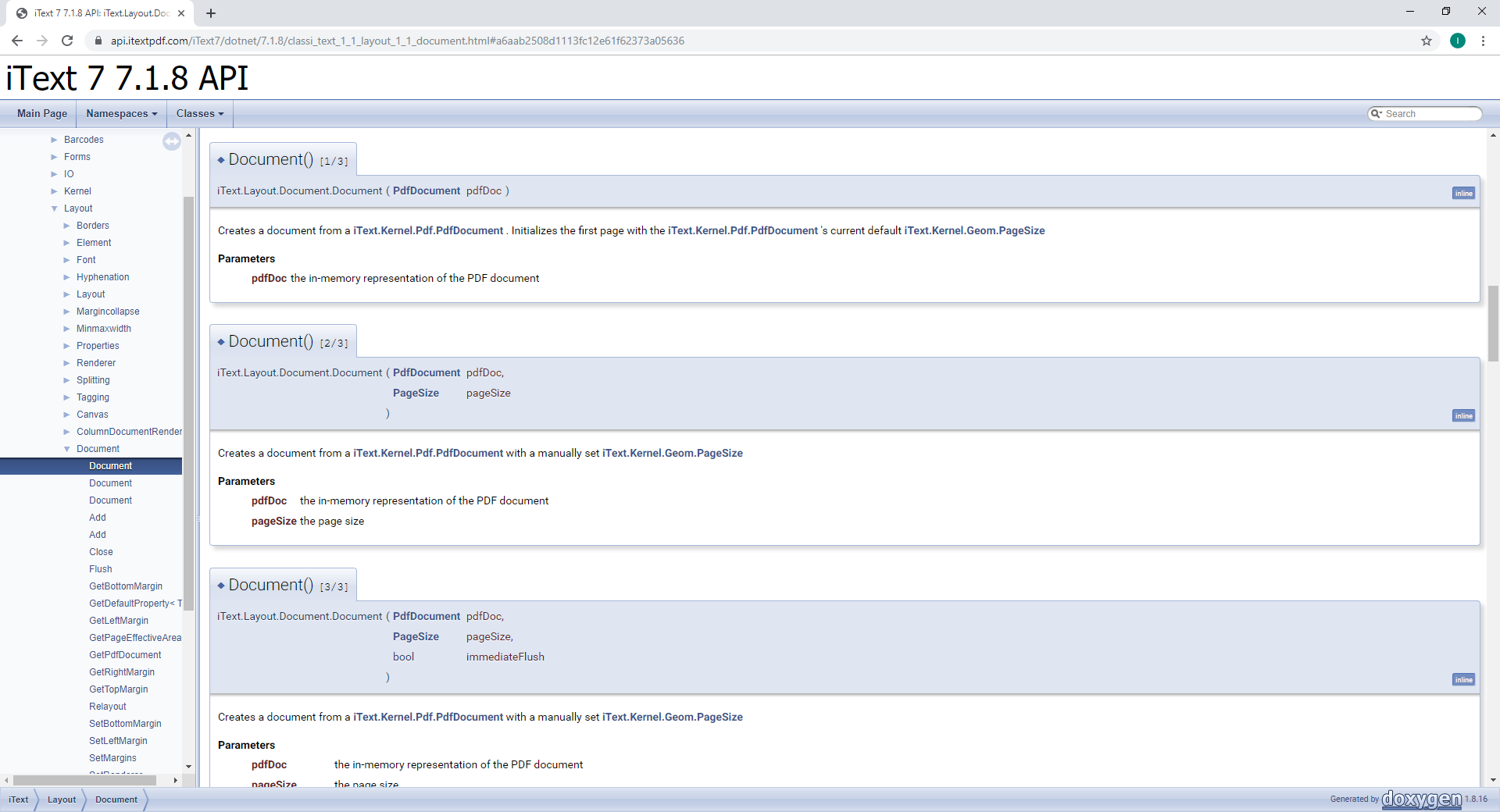 In addition to iText 7 Core, there’s also API docs for the .NET versions of pdfHTML and pdfXFA. Head over to https://itextpdf.com/en/resources/api-documentation to check out the new look!

As for our code examples, we’re overhauling them so that more are now available as C# as well as for Java. In addition to the existing iText 7 Jump-Start Tutorial for .NET, we recommend keeping an eye on our iText 7 .NET Samples GitHub repository for the latest updates.

To demonstrate the new XFDF functionality we've created the following Java and .NET examples for creating and filling forms:

RELATED NEWS
The Complete Guide to PDF.js – a PDFTron Blog Series
May 25, 2020