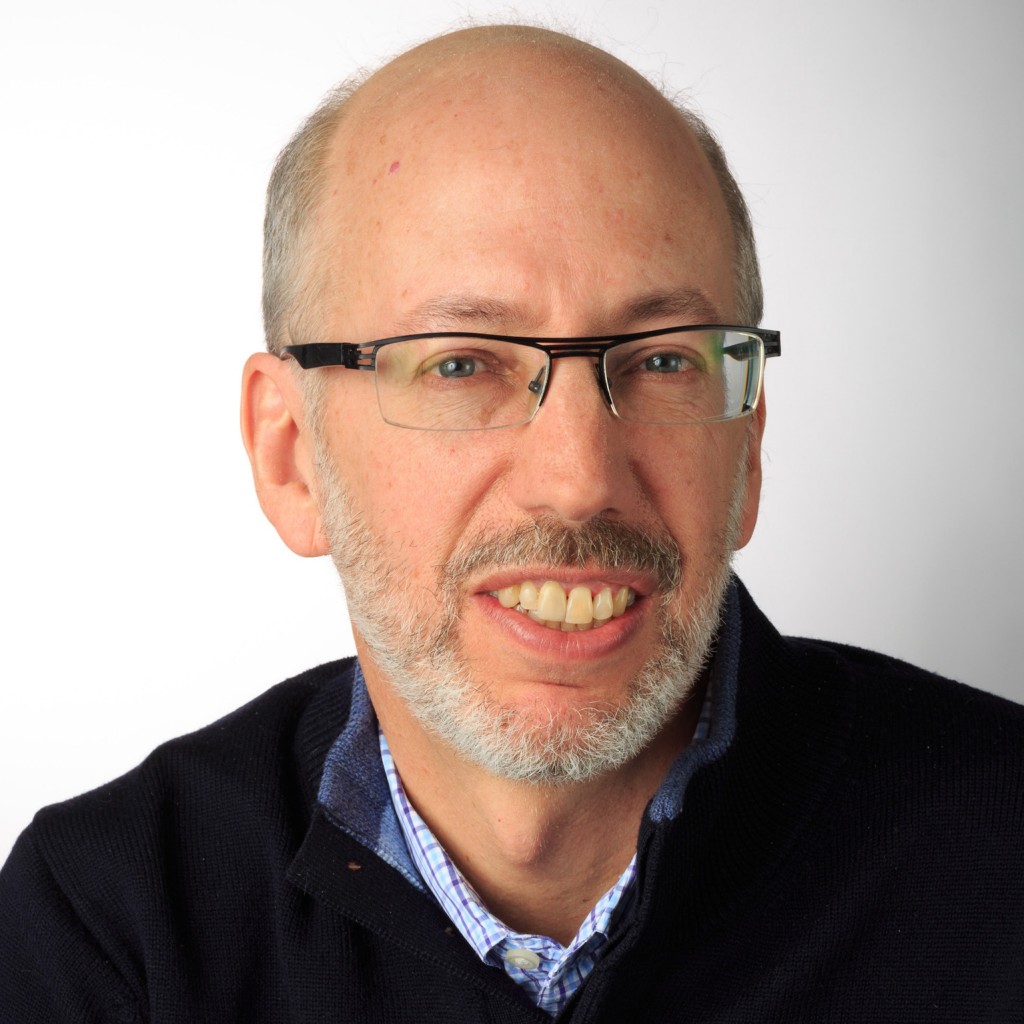 Interview with Richard Cohn, Principal Scientist at Adobe and co-author of the first PDF specification, about PDF Days Europe 2018

PDF Association: What motivated you to come to Berlin and give a keynote speech at the PDF Days Europe?

Richard Cohn: I’m happy to see PDF still going strong as the 25th anniversary of its release and 10th anniversary of the ISO standard approach. Attending PDF Days gives me a chance to catch up with members of the PDF community I know as well as to meet many I don’t know. Speaking at the conference lets me share some of the history of PDF development that is not well known and how it continues to influence its success today. I’m excited to speak to a group of people who are passionate about PDF. I have always appreciated that the success of PDF – and Acrobat – depends on the whole community, including Adobe’s partners and competitors.

PDF Association: Without giving away too much, can you give us a taster of your keynote?

Richard Cohn: When I think back to the early days of Acrobat and PDF development, my first thought is how different things were. Tech was still relatively esoteric – the Mac and Windows had only been around for a few years, and few people had even heard of the World Wide Web. The most popular word processor was WordPerfect. It’s a real testament to Adobe co-founder John Warnock’s original vision that PDF is even relevant today, much less as ubiquitous as it has become. In my talk, I will focus on some of the decisions we made in PDF’s first few years that contributed to its growth as well as describe some things I wish we had done differently.

PDF Association: You were involved in the development of PDF. Did you ever imagine that the format would see such long-lasting success?

Richard Cohn: I never imagined PDF would be as successful as it has. Probably the only person who wasn’t surprised is John Warnock.

PDF Association: For you personally, what exciting elements of the PDF format have kept you working on it for 25 years?

Richard Cohn: Over the years I’ve worked on other projects and even left Adobe for a few years, but somehow I always ended back on the team. What keeps me interested? I’ve been able to integrate new technologies into PDF workflows such as web technologies and machine learning. What most motivates me, though, is PDF’s impact on the world. For me, improving PDF or extending its capabilities can affect more people than working on most anything else.

PDF Association: How do you see the future of PDF shaping up?

Richard Cohn: It seems that every year, PDF becomes more established. Over the years, many alternatives have developed, but none has filled the role that PDF has, particularly in the representation of the “final-form” version documents. However, the computing landscape has changed, particularly due to the ubiquity of mobile devices. For many people, a phone is their only computer, not a second device. I expect PDF to adapt to this new computing environment.

PDF Association: You are currently working on “applying machine learning to the 25-year-old problem of extracting document structure from PDFs”. What does that involve?

Richard Cohn: I returned to what’s now called the Adobe Document Cloud team in order to apply some of the latest technologies such as machine learning to an area of PDF that doesn’t always gets the attention it deserves – document structure. Before the original Acrobat team even existed, I was working on something we called Interchange PostScript, a format that represented both the structure and visual representation of a document. In order to get the first version of PDF and Acrobat out, we focused on the visual representation. We did add structure a few years later, but it’s not required, and many PDFs do not include much structural information. My current team is working on using machine learning to extract the structure of a PDF document even when it’s not supplied by the original author. This improves accessibility and document re-use.

A new CEO and Board of Directors