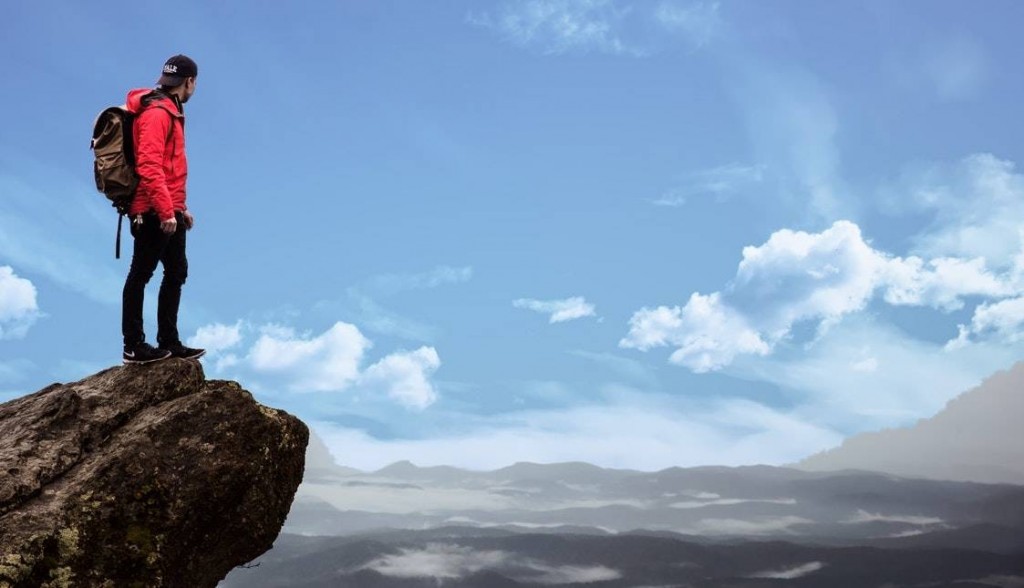 Have we passed ‘peak PDF’?

Measuring mindshare by counting queries to search engines has its limits. When users search for “pdf” they probably don’t really care about the file's format. Instead, we can infer that they are probably looking for something related to a "document”. Or... maybe they are just looking for a hacked version of an ebook.

Regardless of the reason, when users add "pdf" to a query it means that they are thinking about something that's enabling them in some way that a web page isn't.

And yet, in 2018, a web-page is an ever-more-dynamic experience. But are web pages really "documents"? In principle; yes, but in practice, when it has to be durable, reliable and portable... those things are still PDF files.

Some speculate that documents (or at least ideas about documents) are changing in profound ways.

Perhaps users will cease to care about self-contained ground-truth and accept that web-pages - the experience of which may vary with device, browser, CSS, bandwidth, server availability, etc. - are all they need?

People are already doing this. From banking to airline tickets to newspapers, users are happy with web technology, and accept its dependencies. And why not? The core web technologies (HTML, CSS, JavaScript) plus interchange formats such as JSON are extremely good at what they do.

That's why, heedless of the expanding power of web technologies, PDF applications and usage continues to grow; its ecosystem ever larger and more vibrant with each year.

Self-contained: there is no substitute

Although the web is becoming ever-more capable, it offers no true replacement for traditional conceptions of documents. From academic papers to tax records, from business deals to bank-statements, a "document" remains something you could rely on when offline, or in 50 years time.

Like its cellulose ancestor, it might come from any source. It must be useable in any context. To put it in a single (hyphenated) word, it must be self-contained.

But the web doesn't do "self-contained". Wiser web folk accept this; they know that users demand portable documents, and that portability is not a trick the web does well. This is why browsers continue to steadily (albeit incrementally) improve their PDF support.

How do we gain insight into how users' views of documents are shifting without spending egregious sums on dubious market-research?

One increasingly interesting source is Google Trends. This service aggregates Google’s search data to produce a metric describing search term popularity (relative to itself) over time.

To help demonstrate the potential for marketplace insights from Google Trends, the balance of this article is devoted to a series of diagrams (all of which are static - visit Google Trends to run your own searches) conducted October 26-29, 2018.

When we start to look more closely, however, some interesting questions arise.

Before iPhone / After iPhone

Here are worldwide Trends results for "PDF" from January 2004 (the earliest date available) until June 2007 (the month Apple introduced the iPhone):

Few would have guessed that the introduction of the iPhone would correlate with an increase in PDF's popularity. And yet, it seems, as more people access online resources, even from smaller devices, the demand for pdf documents increased relative to other searches. As the graph makes clear, since 2007, searches for "pdf" have increased 3x relative to all other searches!

Work vs. play: annual cycles for "PDF" searches are changing

You may have noticed that the pre-iPhone plot is fairly smooth while the post-iPhone plot changes, and becomes considerably more jagged.

Notice the timing of the peaks and valleys in the most recent plot. They align with December and July of each year. What does this tell us? Unfortunately, all this can tell us for sure is that worldwide searches for "pdf" are becoming increasingly correlated with holiday cycles in the western world.

PDF is a globally-accepted format, everyone uses the same string. We know that interest in pdf continues to grow worldwide, but one obvious question is: where are searches for "pdf" increasing relative to all web-searches, and where are they not?

In the United States, for example, we may have already hit "peak PDF" with the highest proportion (to date) of searches for "pdf" occurring in September, 2015:

On the other hand, PDF's popularity in the leading geographical area for technology in the United States, California's Bay Area, is still growing:

And the same is true in the nation's capital. PDF is in no danger here!

Irrespective of its feelings about PDF, Ontario's provincial government isn't making much headway in replacing it...

Unlike the US, German interest in pdf has remained rather steady since 2004, but there are some interesting peaks:

... it turns out the peaks are associated with the World Cup! But we don't talk about 2016 in Germany...

Does search-term popularity allows us to compare interest in various technologies? Of course, it's unfair to compare a general-purpose electronic document format such as PDF to a publishing format like EPUB, but it is nonetheless interesting as a gauge of where the wind is blowing.